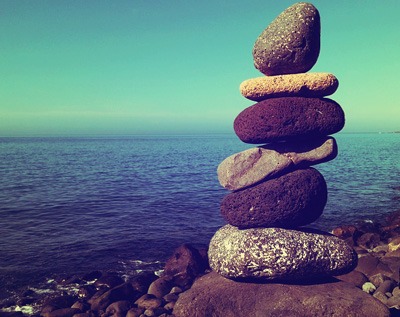 Balance is a fundamental, all powerful influence in our universe. Our world exists in perfect harmony because of balance. If the conditions at the time of the creation of our planet were even a tiny bit left or right, up or down from where they actually were then life as we know it would simply not exist. Perfect balance, perfect harmony.

I was reminded of how we should always strive to seek the right balance in our own lives when I read about the company in my homeland, Japan that is struggling to find workers for its machine tooling factory. Their solution is to simply keep raising the retirement age of their existing workforce, with their oldest employee now approaching the age of 82.

Since peaking at over 67 million in the late 1990s, Japan’s workforce has shrunk by about 2m. The government says it could collapse to 42m by the middle of this century as the population ages and shrinks. The number of foreign workers has inched up in 2015 to a record high of 2.2 million but that is far from enough to fill the labour gap. Instead of opening its doors wider to immigrants, Japan is trying to make more use of its own people who are capable of working, whatever their age.

Another company has taken the radical approach of dispensing with the services of all its employees and replacing them with robots. Yes that time is finally with us.

Fukoku Mutual Life Insurance claims that the investment in the robots will start paying off after two years. However this is not so good news for the 30 or so employees who are now out of a job.

This brings us back to balance. Japan is becoming out of balance and the problems she faces will only mount as the years pass.

As any marine aquarium owner will tell you, balancing the environment of the tank is of the utmost importance and failure to do so will see the death of everything within. The beauty of a coral reef is maintained only by perfect balance.

Experience the beauty of coral with my exquisitely designed coral pieces from my coral collection range. 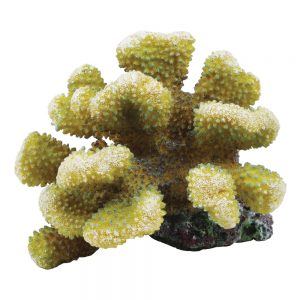 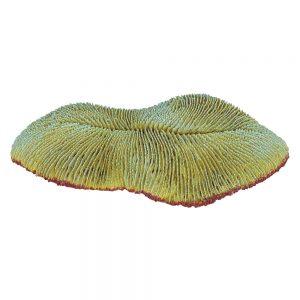 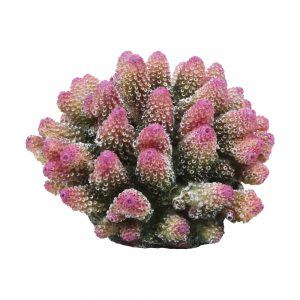 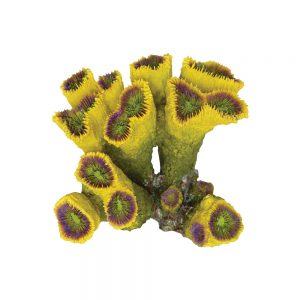