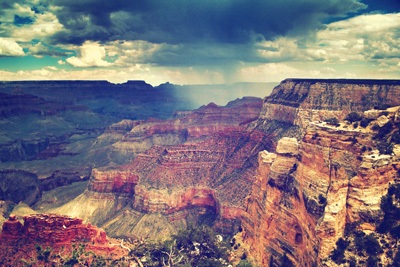 Today is the traditional coming of age day in my homeland Japan.  “Coming of Age Day ”成人の日 is a Japanese holiday held annually on the second Monday of January. It is held in order to congratulate and encourage all those who have reached the age of majority (20 years old) over the past year, and to help them realize that they have become adults. It is a day I always stop and take some time to reflect on the passing of time as another group of young people pass into adulthood.

But what is time? It is probably not a question you have ever asked yourself before but it is certainly a question worth pondering. When we humans think of time we usually think only in terms of the way we measure it; a clock or watch, years, months, weeks, days, hours and seconds but what is it we are actually measuring?  In simplistic terms we are measuring the interval between happenings, using units we have derived for the purpose. Time feels like it flows like a river from the past, through the present and into the future. However is that just our perception? Many believe the concept of time is just a construct of the human mind yet radioactive decay does not care if we have a “mind” or not. It will take the same amount of time no matter if we designate time as fundamental or an illusion.

But, of course, as Albert Einstein discovered it is all “relative”. The faster we travel through the dimensions of space, the slower we travel through the dimension of time, and vice versa. It is a difficult concept to consider for us humans but when I look at a dog, lying down and looking out beyond the confines of the garden, does he consider time? Of course not he is just “being”. For him now is all there is. And yet when we consider something as awe-inspiring as the Grand Canyon in Arizona, USA we can get some sense of the enormity of time and by contrast our own human insignificance. Formed over the last 6 million years it itself is a mere youngster when compared with the Earth at 4.5 billion years. However the universe itself is 13.7 billion years. A timespan so vast we simply cannot comprehend it.

Why not let your own mind wonder at the power of time by adding some of my Grand Canyon Rock to your aquarium? 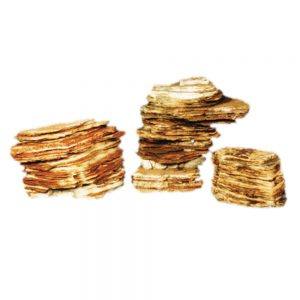