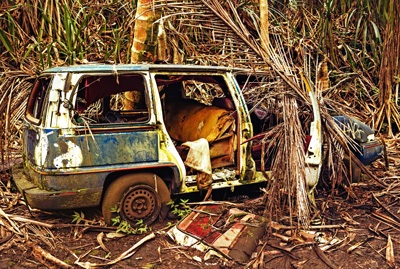 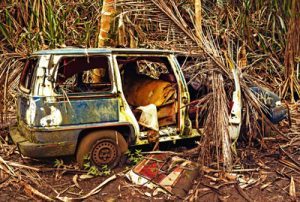 What might make a person simply want to vanish from everyday life? Running from law enforcement, huge debts or some other form of trouble? In fact many people are simply running away from themselves. The problem with that though is the first person you will meet at your new destination is always yourself.

In my homeland of Japan people simply vanishing is quite a problem, believe it or not. They are called “evaporated people” and are a symbol of a cultural phenomenon that it is claimed sees as many as 100,000 people vanish without a trace each year. Hard to imagine isn’t it?

I am sure there are many of us who have fantasised about simply adopting a new identity and living out our lives of some sun drenched island but that is all it is, a fantasy. For the evaporated people it is very real.

The fact is it is quite simple to do in Japan, a lot easier to do than in Europe say or the United States.  Because, unlike other modern countries, Japan has poor administrative communication and one of the strongest hidden societies, dominated by the Japanese mafia, The Yakuza.

French journalist Lena Mauger, who has written a book on the phenomenon explains;

‘Japanese culture emphasizes uniformity, the importance of the group over the individual. “You must hit the nail that stands out” is a Japanese maxim, and for those who can’t, or won’t, fit into society, to vanish is to find freedom of a sort.

‘To flee is a way to save honour. There are as many reasons as disappearances: divorce, job loss, failing an exam, debts …

‘Faced with the feeling of failure, thousands of Japanese commit suicide. The others become shadows in their own country. Disappearance is a form of social suicide.’

What a thought, to become a shadow of your former self. I cannot comprehend of having an urge to simply disappear, to run away and start again. Just because it is relatively easy to do in Japan does not, to my mind, mean you should do it.

When I feel some stress or perhaps uneasy about things I take some time for quiet contemplation and, of course stare at my aquarium, it works wonders. If I were to run away I could not take my aquarium with me and that is unthinkable.

You can view my range of “Simplicity” aquariums here, you may be pleasantly surprised by the affordability. 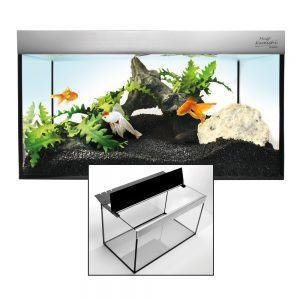